Learning from Our Best Teachers with Chuck Goodwin

Join Oregon APSE in a conversation with Marlee Matlin. She is a renowned advocate for diversity. Come to be boldly challenged to advocate inclusion, acceptance, and access for all people and access for all people to endeavor to live a life without judgement of others –everybody’s different and nobody’s perfect. Walk away informed and empowered to make a difference in the world with the new knowledge... even in these changing times. 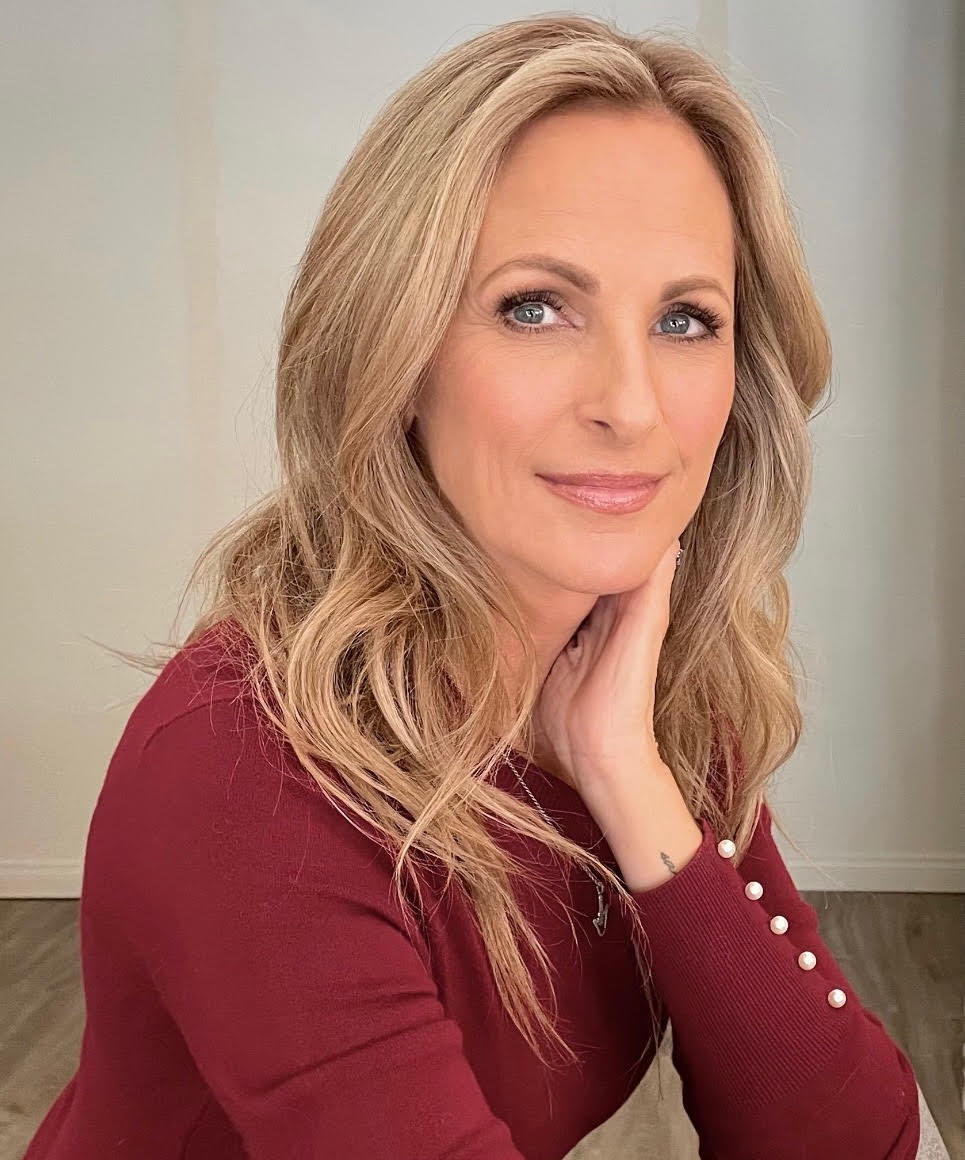 Since winning the Oscar and Golden Globe for Children of a Lesser God, Matlin has starred in numerous features including Walker, The Player, Hear No Evil, It’s My Party, and What the Bleep Do We Know. She has also starred in TV films Bridge to Silence, Against Her Will: The Carrie Buck Story, Dead Silence, Freak City, Where the Truth Lies, and Hallmark Hall of Fame’s Sweet Nothing in my Ear.

**Oregon APSE members will receive an email with registration information.**