Jonathan asked his teenage son, Fionn, “What do you want to be when you grow up?” Fionn refined the question to “What do you love about your life?” and asked hundreds of people who do work he’s interested in, on camera. Nearly 3 million views later, the duo have become Happiness Experts.

How do they make all this financially viable? By not worrying about financial viability. They follow their hearts, sometimes taking the slow road or wandering down random paths. And they love to unpack and reconstruct systems, so they fit the person rather than the other way around. 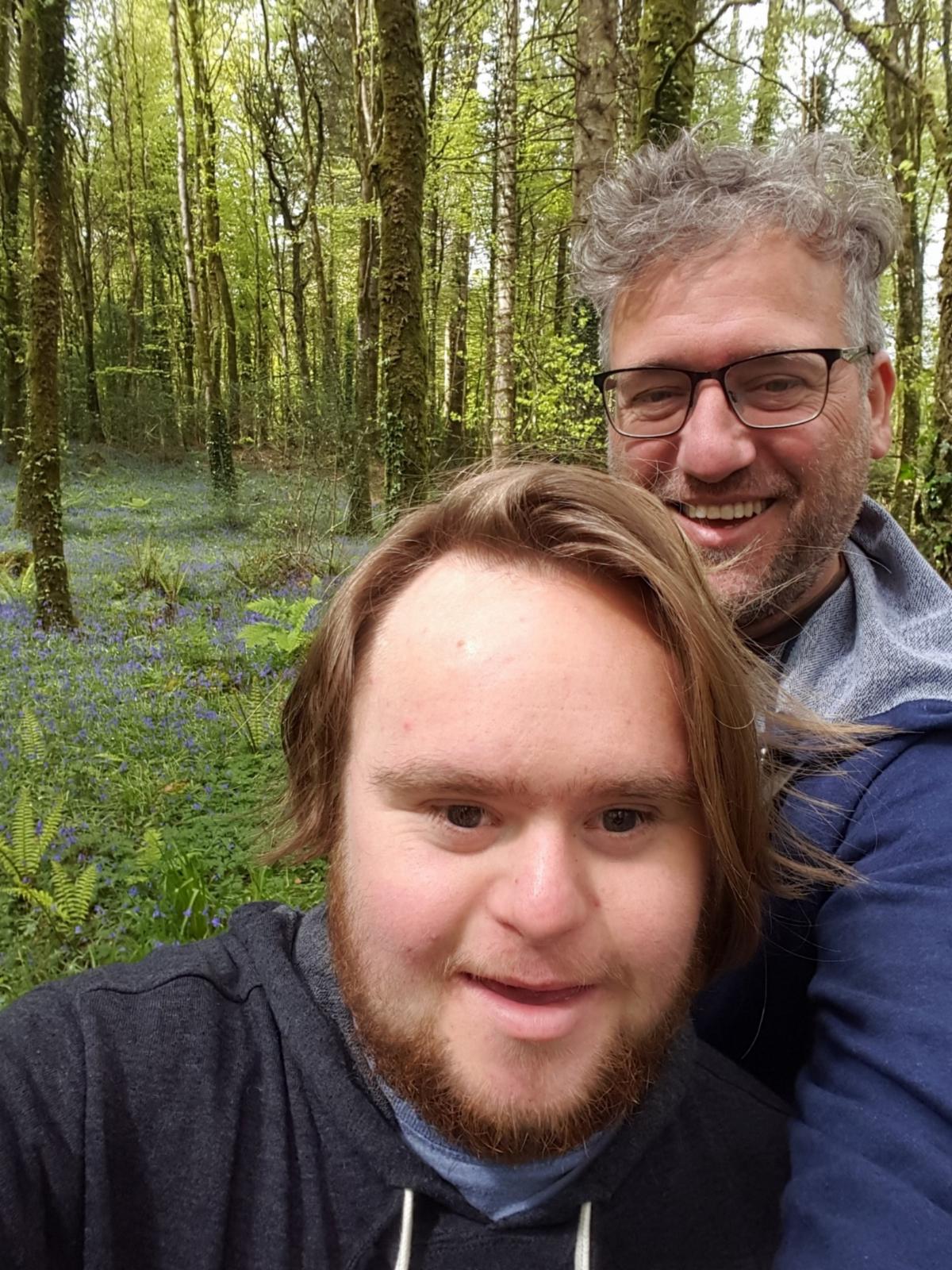 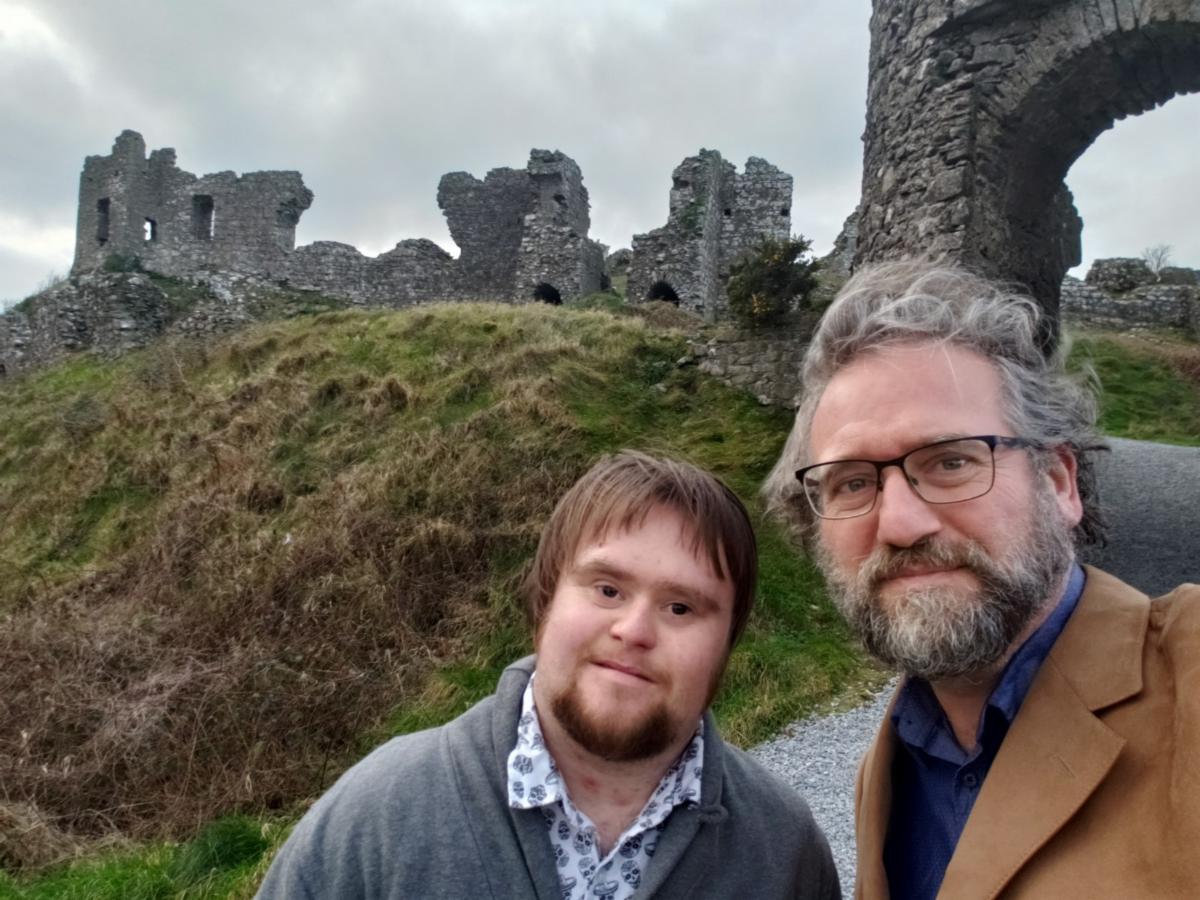 They live in Ireland. Jonathan, who grew up in Michigan, taught children for 25 years. At the age of 7, Fionn (and his parents) took the Irish government to High Court to provide him support (he has Down syndrome) at the school of his choice. They learned to advocate early and often.

Fionnathan relies on a combination of grants and earned money to keep the lights on. Fionn became the first person with a learning disability in Ireland using government funding to direct his own support. The company hired Jonathan as the assistant to Fionn. Then the company hired Fionn, following his core passions to build an amazing career.

Working with numerous organizations, they have led advocacy courses and family consultations; published works; served on government committees; and presented at conferences worldwide, and together they have visited over two dozen countries.