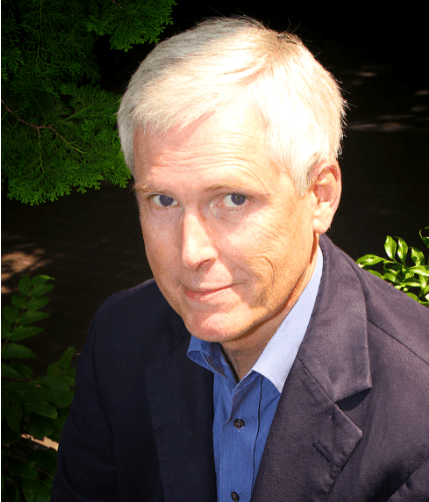 Dennis Mathews retired from many years in Public Education. He received a Master’s degree from Eastern Washington University and Bachelor’s degree from Washington State University.  In 1974 he began a rewarding special education career as a school psychologist for Richland and Kennewick school districts. In 1980 he earned a spot with the Educational Service District 112 as the Special Education Administrator. He finished his education career in 2012 as an Associate Superintendent. Dennis enjoyed being engaged in local, state and national special education family and professional groups throughout his career. Dennis lives with his wife Sharon in Vancouver, WA, where they raised four children who are grown and doing well.