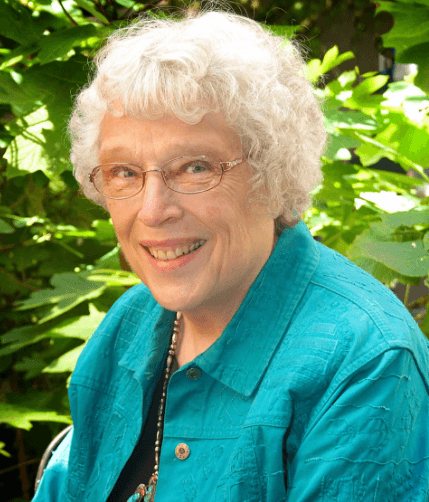 She has served on the Wise Board of Directors since 1999. She serves on The Arc of United States Policy and Positions Committee.

Margaret-Lee and her husband are the parents of a son with Down Syndrome, who passed away at the age of 36 years. He worked at Microsoft in the Supply Center and Mail Room for over fourteen years. While raising their three children, she worked as a volunteer advocate in four states for twenty years. She is a graduate of the University of Washington and was a teaching assistant and research technician in the Dept. of Botany.